December 22, 2012. This Mother’s Day was a very special moment in my life. Never did I celebrate Mother’s Day before. I got many presents in this special day. First, in my age of 38, as my dream last year, that before 40 I would have be able to publish a book. It’s never late to dream, right? My dream came true.  I could publish a book. Eventhough it was an antology, but I could be proud because my article was one of the winner in writing competition challange that held by Institute of Ibu Profesional.There were many writers who sent their articles to IIP from our country,all over Indonesia, and out side of the country such as Malaysia and Singapore. Only 25 writers who were chosen.Alhamdulillah one of them  was my self. All writers were invited to the book lauching at Pasific Place @  America in Jakarta.


The second gift was from my beloved husband. He permitted me to go to the book launching in Jakarta. His permission was very expensive to me.Thank you, honey for this special permission.
I also gave my special thank to my beloved three kids who have given me very big support to do everything better. This dream appeared because of you all. I love you very much, mmmuaach!
The third gift was I could meet Septi Peni Wulandani, a special woman who I knew just from medias from a decade before. Her debut was very amazing. She was the founder of Institute of Ibu Profesional, a very smart mother, a clever woman, a jenius teacher n lecturer, a pioneer of jarimatika, jari Qur’an, abaca baca and got many awards such as,
·         Mother of the year, Ummi magazine version 2004
·         Danamon award 2006
·         Choosen person, Tempo magazine, one of the ten persons who change Indonesia
·         Social inovator,post graduate Fisip UI, 2006
·         Woman Enterpreneur Award Ashoka Foundation USA, 2007
·         Pendidikan Kesetaraan Icon, Asah Pena, 2008
·         Inspiring woman Award 2008-2009
·         Kartini Award, Kartini Magazine version, 2009
·         Right owner of Jarimatika, Jari Qur’an,Abacabaca, Nirmana, Fun Math, etc.

I met Mira Julia, one of the founder  of homeschool’s mailing list which I followed from begining –2007.( I learned a lot from you, sister). Usually I met her only on the sky, through her writing in blog, mail list and facebook. Lala and family also practiced homeschooling to their children. She led the second disscussion session after Prof Renald Kazali. It was about “Digital Mommy”. How to interacted with internet usefully. Subhanallah! Through technology we could discuss directly with moms from 3 benua, Singapore, Stocholrm Belgia, and Canada America. We listened their experience in caring their children in foreign country and we can asked question directly too.
The fourth gift, I could meet Prof Rheynald Kazali, lecturer at University of Indonesia, who exlpained about driver and passanger. Many people acted like passangers. They didn’t want to be drivers. Drivers had to know about directions. They didn’t allowed to be sleepy while driving. He also explained about winner and looser. Just choose, “Do you want to be a winner or a looser? Making excuse was included into a looser as well as knowing a little but talking too much. He adviced us “to talk to a man infront of the mirror, because he must be honest to you”. (just like Anne Shirley before Green Gables to her friend Katty Maurice). He also adviced, not to taught something that you didn’t believe and to got out from environment that didn’t support you.
I met many special persons, many special writers, many special mothers who gave their loving care toward their children and family and payed attention to their ownself quality as well. They came from all over Indonesia.Their spirit flowed to my self. Alhamdulillah for this special occation
My big thank was also addressed to :My sister ni Yet who accompanied me to Jakarta, so my foolish had not rather seen, ....he he.                                    .
My beloved brother Ricko and his couple Fauziah who had picked us up to the airport, and accompanied us to Pacific Place and many other places
Ricko’s friend who had lent us his car.
Teh Ani who had shared me her knowledge and bought me doll house
Ustadz Usman’s family who always kept my mind opened, and kept  my way stayed in line.
My next dream coming up. I have to be able to make it  true before my age reach 40 years old, Insya Allah.
* Go pilgrimage
* Publish my own solo book
*  Make my hifz dhobit
* Being real profesional mother for my children
* Share my ideas and make IIP running well in Pyk-LK.
Posted by bettyarianti
Labels: ENGLISH

Hello, I am Betty Arianti, a happy housewife with three awesome homeschooling children. I like reading, writing & sharing ideas to others. I love to be a professional facilitator especially for children and family aducation. Thank you for visiting.. :) 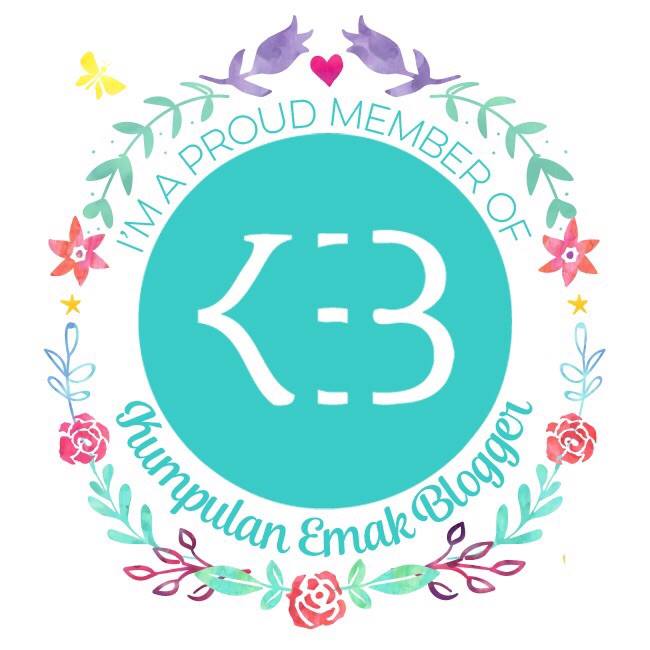 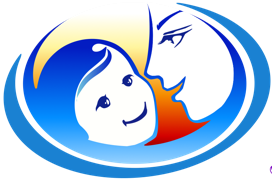